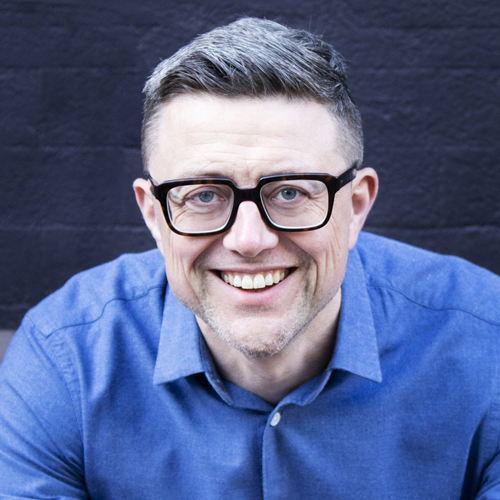 Richard Metcalfe Board Advisor and former CEO at ARKK

Yesterday, the FCA published updated information on reporting obligations (Annex IV Transparency Reporting) under the AIFMD. They provided two documents, one for Full-Scope UK AIFMs and Small Authorised or Registered UK AIFMs and the other for non-EEA Above-Threshold and Small AIFMs. Both documents are available for download on the FCA website.

The reports do not comprise FCA compliance rules or guidance, but draw attention to key information about the process of submitting the required Annex IV reports to the FCA and the regulator’s approach for reporting transparency information for the quarterly reporting period ending 30 September 2014.

According to the provided information, GABRIEL is expected to be ready to receive AIFMD Annex IV submissions from 8am on Monday 20 October 2014.

Until then firms may submit reports in either the XML v1.1 format or using the ESMA consolidated template (2013/1359) via email.

Once Annex IV transparency reporting in GABRIEL has gone live, all AIFMs will be required to submit AIF001 and AIF002 reports using the XML v1.1 of the documents.  Firms will also have three options to load the required reports for submission to the FCA, including:

In addition, an updated version of the FCA’s official Question & Answers document on AIFMD Annex IV Transparency Reporting has also been published, providing further clarity on key issues such as who is in scope and what and when firms need to report under AIFMD.

As the first AIFMD reporting filing deadline approaches, AIFMs should now be focusing their efforts on becoming AIFMD-compliant and meeting the Annex IV Transparency Reporting requirements. Bearing in mind the complexity of the project which requires identifying and cleansing a vast amount of data from multiple systems and sources, firms should be developing their internal processes to ensure they are ready to submit their first AIFMD reports on time.

On 6th December ’18, I represented Arkk at the Financial Reporting Council (FRC)’s event on UK...

No More Excel for AIFs in Ireland

Effective from Q4 2019 there will be a change to the Central Bank of Ireland reporting requirements...

As the Central Bank of Ireland initiates plans to roll-out XBRL and XML reporting, Michael Nsubuga...