VAT reporting: ‘Staying out of jail’ vs. ‘adding value’ 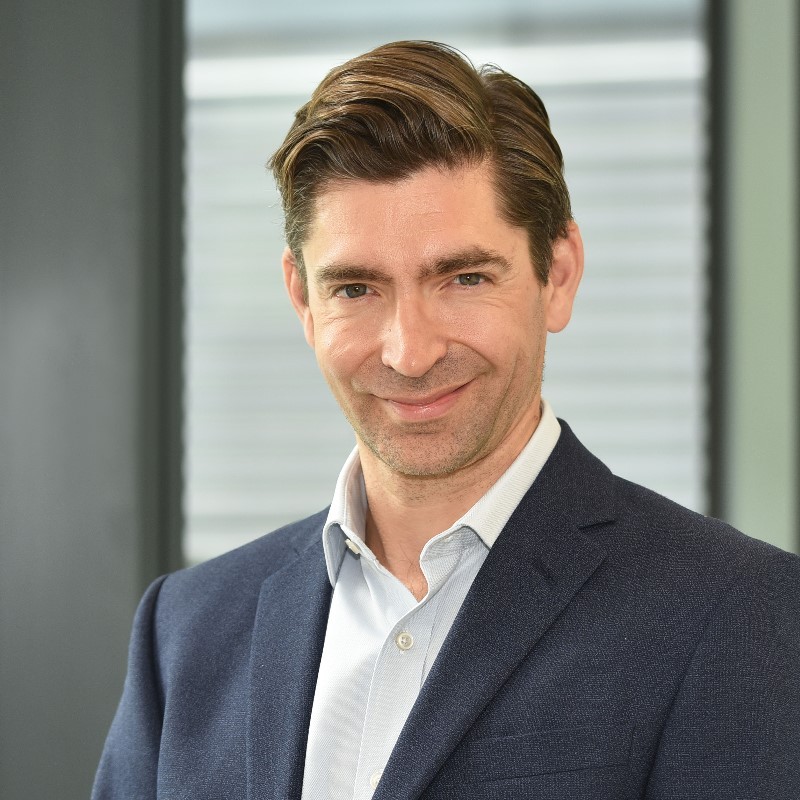 When it comes down to the basics, tax teams fundamentally do two things; firstly, they enable the business to meet complex regulatory requirements - we can call this the ‘stay out of jail’ role. This work, by and large, is often repetitive, data intensive, and – frankly – boring. Secondly, through their expertise and business acumen, tax teams provide high quality tax advisory services to the enterprise – this is the ‘value add’ role. This ‘value’ may come in maximizing VAT recovery; it may involve advising on how a supply chain is structured; it may be providing input to M&A activity. It is interesting, creative, and often mentally challenging work. The mix of these two core activities varies substantially from business to business. But, in over two decades of working in this area, I am yet to come across a tax team that says they spend too much time on the ‘value add’ role.

It is worth unpicking this a little. The 'stay out of jail’ work is normally – and rightly – a priority for the business, as being compliant is non-negotiable. This work is often time-consuming, and while the compliance calendar is generally set a long way in advance, events have a habit of derailing it. New or changing sources of data, changing tax treatments, or new ways of doing business means that for many organisations the process varies period to period. This means that the ‘value add’ work often gets squeezed around the edges, and depending on the time of year and compliance requirements, it can often be squeezed out altogether. While this dynamic is true across the tax function, indirect tax is particularly affected.

The effect on indirect tax often has serious consequences. I recently worked with a media organization that was divesting several assets. The deal closed in the middle of a VAT reporting period, and the VAT manager was deep into the compliance process and was unable to spend time reviewing the final terms. Unfortunately, this meant that the transaction failed to meet the HMRC criteria for the transfer of a going concern. This resulted in a highly material VAT liability, which could have been avoided by a short piece of due diligence.

For many teams, the resource gap that creates these kinds of problems is increasing. This is because the complexity of regulation has increased – and the demands of the tax authorities have become more onerous. Following the April 2019 Brexit withdrawal agreement, the last couple of years has seen an introduction of new levels of regulatory complexity for many organisations. These changes include the treatment of imports from the European Union; exports of goods or the sale of services to the European Union; and the sale of digital goods.

There are also more administrative complexities, for example over refunds or checking EU VAT numbers. And, despite the government’s claims to the contrary, HMRC’s Making Tax Digital mandate has often made the compliance process itself more onerous. Survey data from the early stages of Making Tax Digital for VAT roll-out, noted that more organisations reported the VAT compliance process had become significantly less productive (55%). In turn, it had become increasingly erroneous (17%) than it reported improvements in such areas (14% and 11% respectively).

Tax teams have taken different approaches to dealing with this resource gap. Some look to outsource specific responsibilities (including the compliance process itself), and others look to hire more staff. Many are also investing in specialist technology. A word of explanation; technology itself is a given in any indirect tax team – indeed, but it is a requirement for HMRC’s Making Tax Digital agenda. And the data quoted above indicates that this is part of the problem. But tax technology, or tax digital software as some refer to it, comes in many different flavours.

At the simpler end of the scale, filer solutions or bridging software integrates with existing processes which are generally excel based. While they tick the box for MTD compliance, they do not generate additional value. In many cases, by creating an extra step in the process, increases the resource burden and the error rate. This is supported by HMRC’s own survey data. Next up the scale, comes the simpler automation solutions. Focused on completing the VAT return, these will often provide a small saving on resource by automating data transfer. However, as they generally lack bespoke reporting capabilities, they do not in themselves add value.

And finally, there are flexible, data-led automation solutions using AI technology. These can provide full VAT automation; for example, bringing data from multiple data sources or by automating systemic adjustments. They also enable the business to manage the unexpected. As business needs change for example, these solutions are flexible enough to bring in new data sources. As understandings of the source data increases, new and focused exception reporting and analytics may be introduced. With little human intervention, this can create great value, especially for small businesses where resources are limited. For example, through aggregating data across different divisions, one financial services’ business realized that they had multiple contracts with the same supplier. By aggregating various data points, they were able to negotiate a substantial bulk discount which covered the software operating costs for the life of the contract.

Moving to a flexible, data-led automation solution ultimately changes the dynamic between ‘stay out of jail’ vs ‘value add’. Through automation, the compliance process becomes increasingly resourceful. This frees up more time for the ‘value add’ – such as reviewing M&A activity. By reducing manual interventions and increasing the volume of data-testing; the likelihood of an HMRC intervention reduces significantly. And through the judiciously automated review of data through MTD compatible software that drives the return, ‘value add’ opportunities may be spotted. The necessity to keep the business ‘out of jail’ does not diminish; but the time previously spent on it, is put to better use.

Machine learning loves data and it produces some interesting results with large volumes of it....

ARKK is a UK-based Software as a Service provider that replaces outdated single-purpose finance...

No More Excel for AIFs in Ireland

Effective from Q4 2019 there will be a change to the Central Bank of Ireland reporting requirements...