The latest from XBRL EUROPE: ESEF and Block Tagging 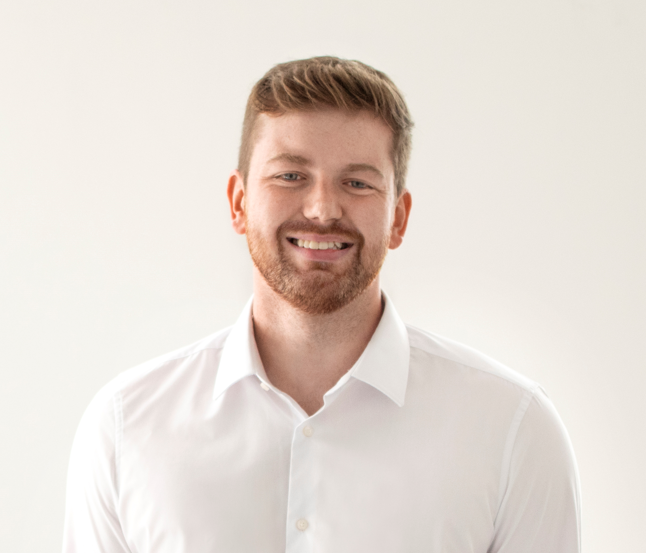 Following the recent XBRL Europe Conference in Paris where many topics including the European single access point and social and governance reporting were discussed, it was the issue of interpretations of the block tagging for ESEF reporting and the European Security and Markets Authority's (ESMA) response to that which sparked significant debate and discussion.

As part of the ESEF regulation, issuers have been required to produce their annual report in XHTML, and to tag their primary financial statements with XBRL tags (if these statements are consolidated and are reported in IFRS). For annual reports with reporting periods starting on 1 January 2022, issuers must now tag their policies and notes alongside their primary financial statements. Unlike the disclosures in the Primary statements, the notes do not need to use detailed tagging, and will instead be tagged as ‘Blocks’. The tagging of these new disclosures is called Block Tagging.

There have been different interpretations across Europe from different jurisdictions, auditors, service providers and regulatory bodies about how Block Tagging should be applied. These interpretations involve the granularity of tagging and the definition of what a “block” is.

When applying block tagging, there are different options on how a preparer could proceed. Let us say we have an accounting policy for a company’s intangible assets, and this policy has been split into 2 paragraphs: one paragraph discussing goodwill and the other discussing intangible assets other than goodwill. There could be 3 options to apply the block tags:

1. Tag the entire policy with a tag wide in scope
“DescriptionOfAccountingPolicyForIntangibleAssetsAndGoodwillExplanatory”

3. Nest the tags (using separate layers) to allow the preparer to tag both option 1 and 2.

Although this is quite a simple example, and many preparers would choose to use option 3 as this allows tagging of notes in a higher level of granularity, the concern is how far should a preparer go? What if impairment was referenced in these paragraphs, do we need to include the tag DescriptionOfAccountingPolicyForImpairmentOfAssetsExplanatory. Intangible assets are non-financial assets, so we could also add the tag DescriptionOfAccountingPolicyForImpairmentOfNonfinancialAssetsExplanatory too. Suddenly a preparer could find themselves using far too many tags for something as simple as the intangible assets policy.

Another interpretation is how a “block” is defined. Some jurisdictions have interpreted that each sentence in the notes should be treated as a block, whereas others think paragraphs, or numbered sections are blocks. Again, this difference will create vast differences between reports. The number of tags placed will of course increase as the definition of a block size decreases. The number of tags will increase even more if we introduce nesting as well, to the point that block tagging will be impractical due to the large amount of tags and the length of time taken to prepare this.

Despite rumours, that ESMA would finally clear up any misinterpretation of their rules for Block Tagging at the XBRL Europe event in Paris, they are unfortunately yet to make a decision. ESMA has confirmed that they will release answers in the next ESEF Reporting Manual. As this will not be out until August at the earliest this news will be frustrating for many across Europe who wanted to make a start on their block tagging now to ease the pain in Q1 next year.

The purpose of a European Single Electronic format is in the name, a single format. There are already too many differences across jurisdictions on how ESEF is implemented, even as simple as how the XHTML should be named. If the guidelines and rules for Block Tagging are not better defined or added to, the inconsistency across European filings will be even greater, decreasing comparability for analysts and investors. For Block Tagging, and ESEF in general, to be a success, ESMA will need to enforce consistency in ESEF reporting across Europe, and this will be helped by the specificity of the guidance given at the start.

If you'd like to find out more about how we can support your ESEF reporting, get in touch with ARKK - and keep an eye out for our upcoming events over the summer around the new requirements.

What does a Chartered Accountant think of for:sight?

We recently sat down with our Technical Sales Consultant, Rahila Zahin, to discuss what brought her...

Last month, the Financial Reporting Lab (from the FRC) published a report outlining the structured...